We maximize your business security. 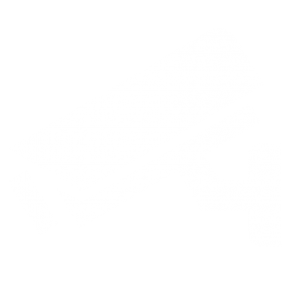 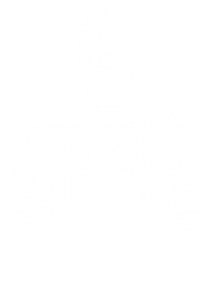 For over 55 years Lappen Security Products has provided quality, service, and integrity for our customers. 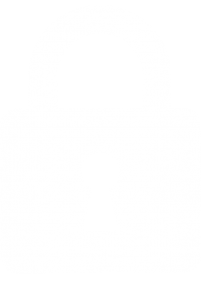 Need a key replacement or extra set of keys made for your office?Need new locks or door hardware for your commercial business? We have you covered.

No Auto or Residential Available 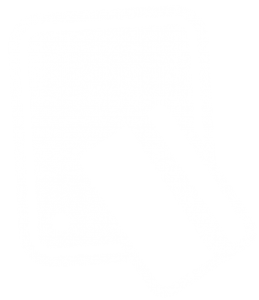 Offering business / office security systems and solutions for over 55 years,we are a preferred Paxton Access partner carrying a full line of related equipment. 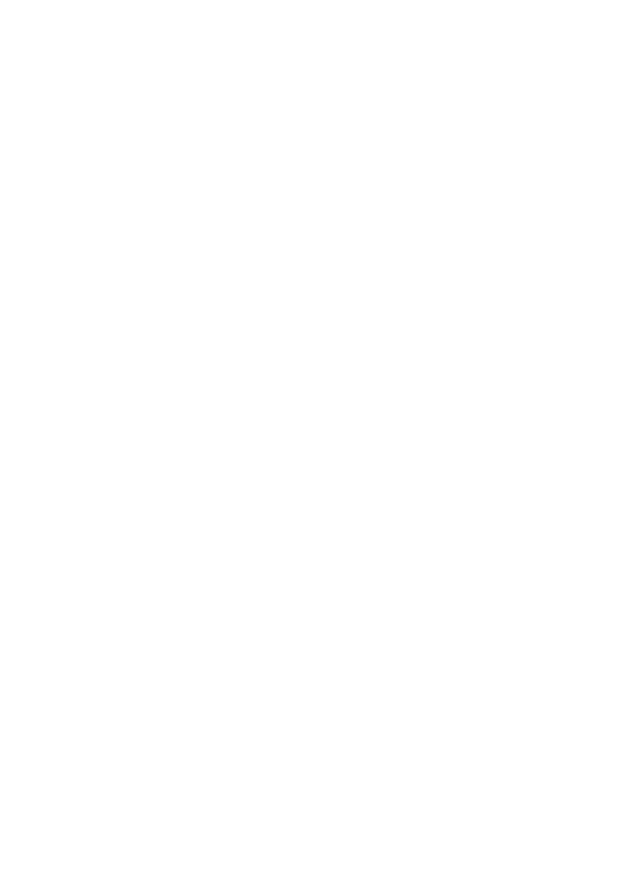 For over 55 years Lappen Security Products has provided quality, service, and integrity for our customers.

No Auto or Residential Available

Offering business / office security systems and solutions for over 55 years,we are a preferred Paxton Access partner carrying a full line of related equipment.

At Lappen Security Products of Little Chute, we provide honest, timely and positive customer support along with security products and systems/services that exceed our customers’ expectations. We promise fair value in our security solutions, courtesy in every client transaction and excellent service to all. Few companies in Northeast Wisconsin can say that offering professional security services is their sole focus. 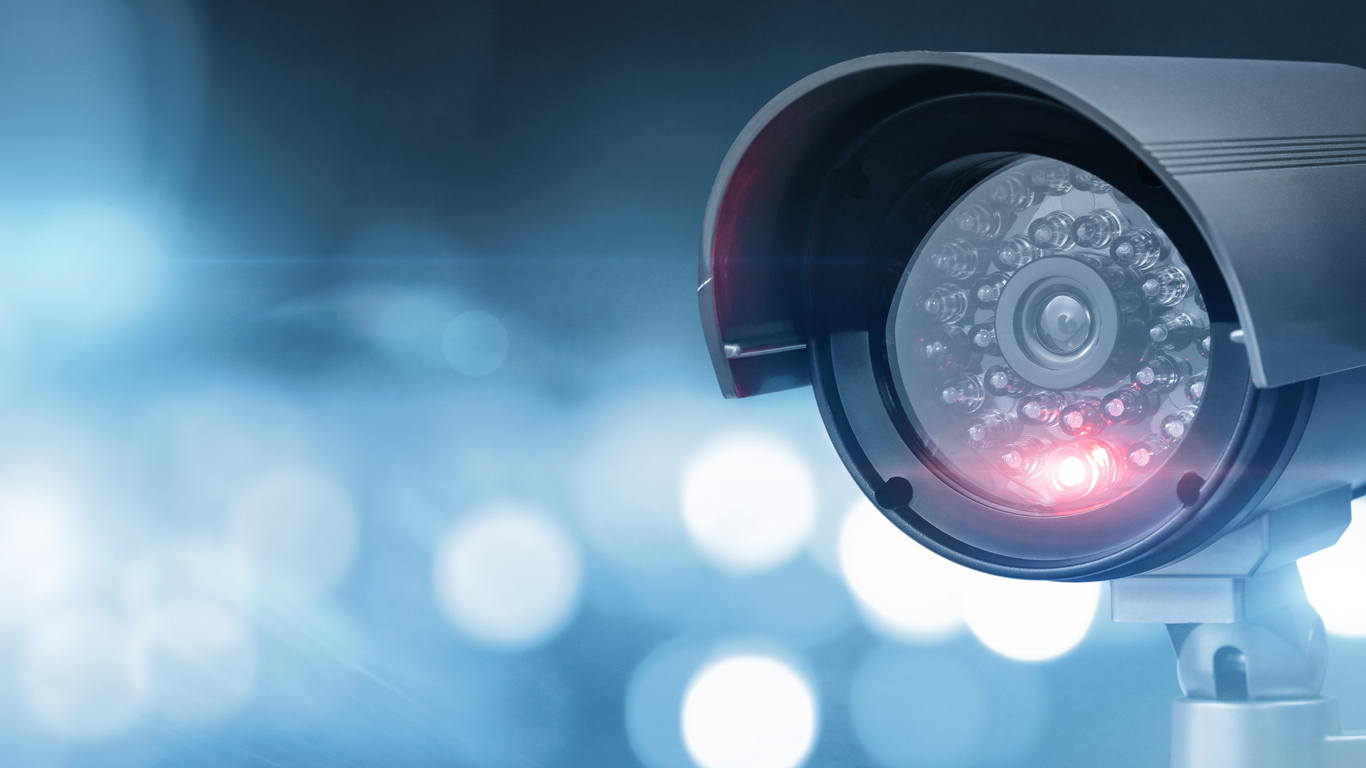 At Lappen Security Products of Little Chute, we provide honest, timely and positive customer support along with security products and systems/services that exceed our customers’ expectations. We promise fair value in our security solutions, courtesy in every client transaction and excellent service to all. Few companies in Northeast Wisconsin can say that offering professional security services is their sole focus. 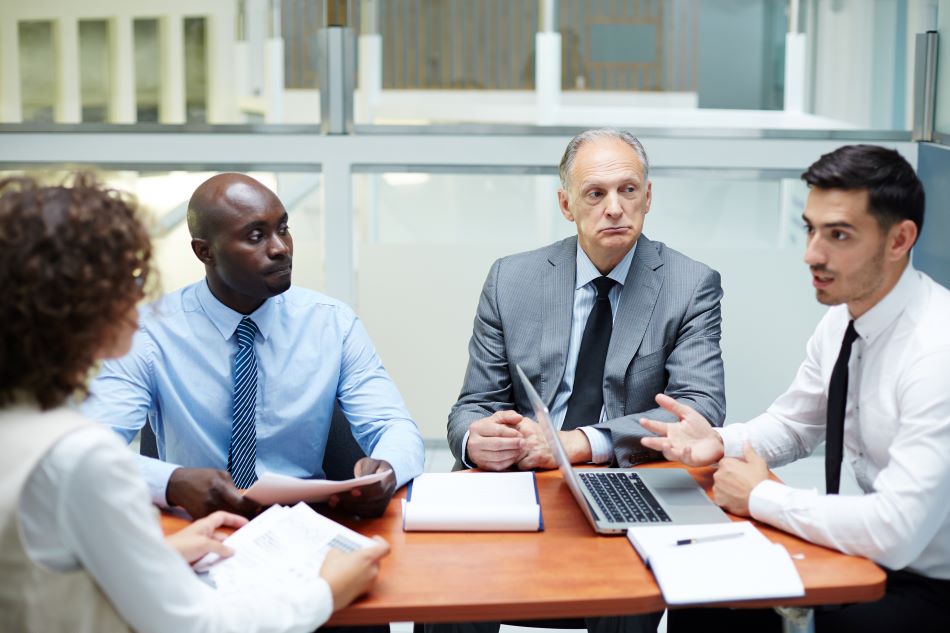 Situation: Given its size and scope, the City of Appleton needs to have a quality, state-of-the-art surveillance camera system in place for round-the-clock monitoring. There were frequent problems with the existing system, and the City’s IT Director, Dean Fox, wasn’t happy with the platform or its performance. Moving to a new security camera system was a big investment that required careful consideration, so a lot of research was done with several companies interviewed.

Improvement: Of the security companies considered, Lappen Security Products was chosen after a series of meetings, including a hands-on demonstration at Lappen’s showroom. The Appleton Police Department now has HD Avigilon cameras installed at its facilities, with plans to integrate them city-wide as replacements are needed. “This system is the best fit for us. It fully meets our needs and we’ve had zero problems with it,” Fox said.

Result: The City’s diligent pursuit of the right security company to partner with was well worth the effort. Fox said the cameras are a huge improvement. He also said the customer service received has been exemplary and that the Lappen team is very receptive. Fox explained, “The staff is so helpful and knowledgeable about the products they represent. If I have a question they don’t know the answer to, they’ll find it.”

Situation: The Village of Bellevue, WI, has four parks in their Village of just over 14,000 people in the metro area of Green Bay, WI. This is an area of Wisconsin that has been rapidly growing over the past 20 years, and with growth does come an increase in crime. The parks of Bellevue were no exception, as they were seeing an increase in vandalism and needed to find ways to deter future problems and keep their parks in clean condition for the many children who frequent them all summer long.

Improvement: At all four of the parks, outdoor, vandal-resistant cameras were placed in strategic positions to give parks director Joel Gregozeski the ability to see who has been using their pavilions and playgrounds at any time, day or night, and keep recordings on their digital video recorders for weeks after. Access Control was also deployed on each restroom door to allow the village to lock down and open each restroom at specific times, assuring that when the parks are closed, the restrooms are locked without having to send an employee out to each site to manually lock them down.

Result: According to parks director Joel Gregozeski early in the process, he has seen (as have other parks with similar systems in place) a decrease in incidents of vandalism. Joel also shared he feels confident that, with the added security, he will be able to maintain cleaner parks with less vandalism and be able to catch anyone willing to deface his parks. The access control has also allowed them to rent enclosed park pavilions with self-expiring access control cards – thus limiting pavilion access to specific, agreed-upon timeframes while avoiding the hassles of either keys or sending staff out to unlock/lock the facilities.

Situation: Lamers Dairy has been in business since 1913, long before the days of video surveillance. They moved to their current location in Appleton, WI, in 1998 and had an analog, 4-camera system on a VCR as their primary surveillance system. Multiple intruders had broken into their facility, one of whom actually stole the VHS tape of the recorded break-in, prompting Eric McGuire with Lamers Dairy to find a new video solution that would protect them against potential bioterrorism threats, as well as provide a more usable video picture with a higher resolution to more clearly see who is entering and leaving their building.

Result: With the new cameras deployed, Eric and Lamers Dairy have crystal clear HD video that provides them a fantastic view all around their property, allowing them to get a clear shot for facial recognition of everyone who enters and exits their shop. Eric from Lamers shared, “We are very happy with the service from Lappen and the results we are getting from the Avigilon camera system!”

Step inside our Little Chute showroom and you¹ll see that only the finest security products make the cut. From simple security lock to advanced HD surveillance camera, each item is tested before it reaches our displays. Our team makes sure pieces meet manufacturer specs, work properly and get the highest marks for quality and customization and security technology.

Whatever your security product or service needs, feel free to call, set an appointment to visit our fully-stocked Fox Valley showroom or drop us an email. Need to have new keys cut or change a lock at your business? We do that, too!